Nearly 36 million kids play organized sports each year, and that figure includes millions of young hockey lovers. If you've ever built a backyard skating rink for your young hockey enthusiast, you'll know that a homemade ice rink is an excellent way for them to perfect their skills and have a lot of fun. When your kid moves from the home ice rink to the arena, you'll undoubtedly want to cheer them on. But many parents make the mistake of thinking that they know better than their child's coach. If you really want to support your child during hockey season, remember these three rules -- whether your child is practicing on your backyard skating rink or they're playing in a championship game.

Most hockey parents have an intense love for the sport -- and there's nothing inherently wrong with that! If you and your kids share an affinity for hockey, these tips will allow everyone to enjoy participating throughout the season. After all, if you're a good hockey parent, your kids will want to share this activity with you for many years to come. 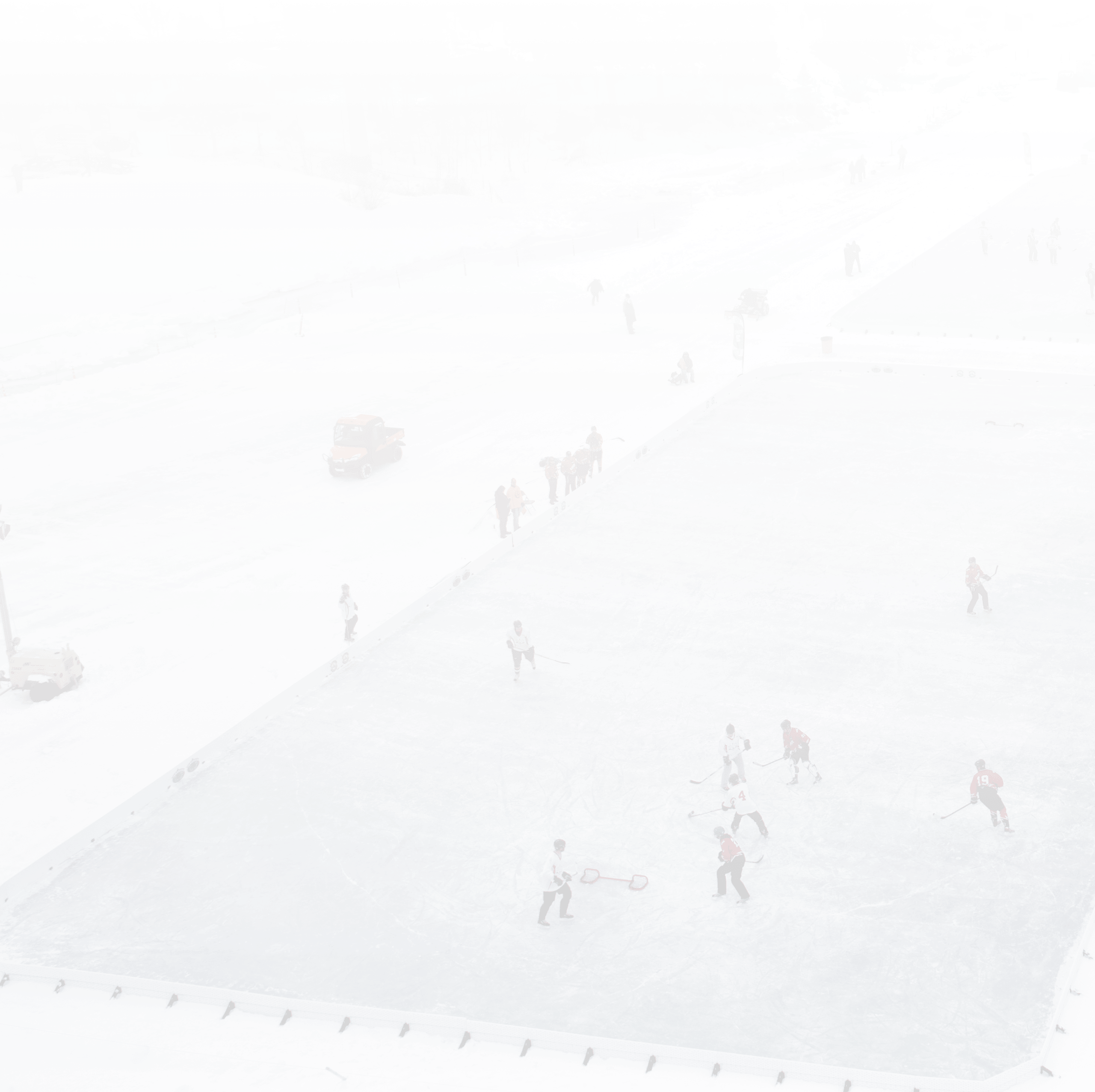